Learning a lesson from an older couple 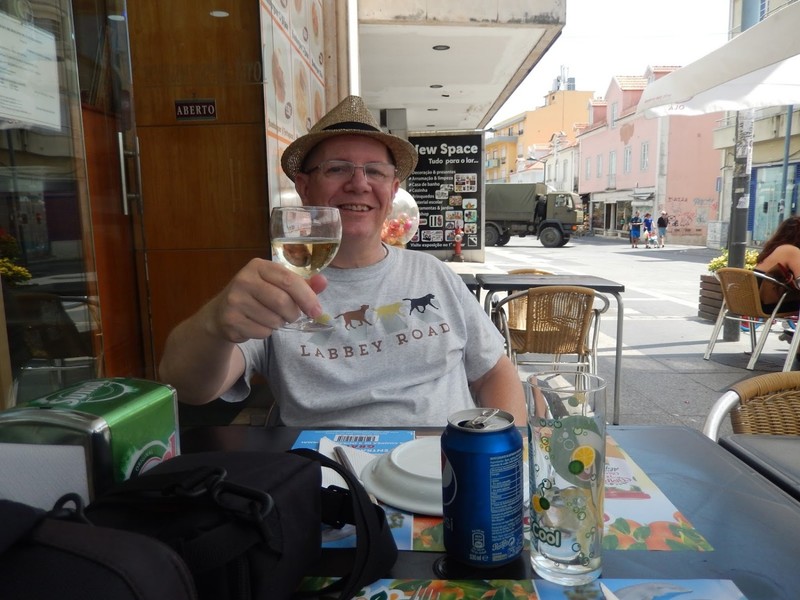 People watching from a small cafe in Sintra

I love to sit back and watch people when I travel. I know some where some place there is some one sitting back watching me also. But it's all part of being a traveler. So I am sure there is a photo of me doing something that someone else found amusing or unusual. I was in Sintra, Portugal in June 2015. It was very hot and Mark and I had done a lot of walking. It was time to sit down for a while, have a cool glass of Vino Verde and maybe a chilled can of Pepsi on the side. We found a little cafe just out side of the tourist center of the city. We took some time to talk about some of the things we had seen in Sintra. We looked at some of the photos each of us had taken. Then we ordered some lunch. While waiting for lunch to be served it was time for me to do some people watching.

I saw a older gentleman walk toward a table near ours and take a seat. He had two braces attached to his arms that he was leaning on for balance as he walked. He took his seat and removed the braces and placed them against the side of his table. He appeared to be alone. A few moment later an older lady came to the table. She had very large swollen ankles as a lot of senior citizens develop at her age. I am getting close to that age myself. They placed an order with the waiter. A few moments later they were served to cold beers. They smiled and raised the glasses to toast each other silently. It made me smile. I thought it was very sweet. 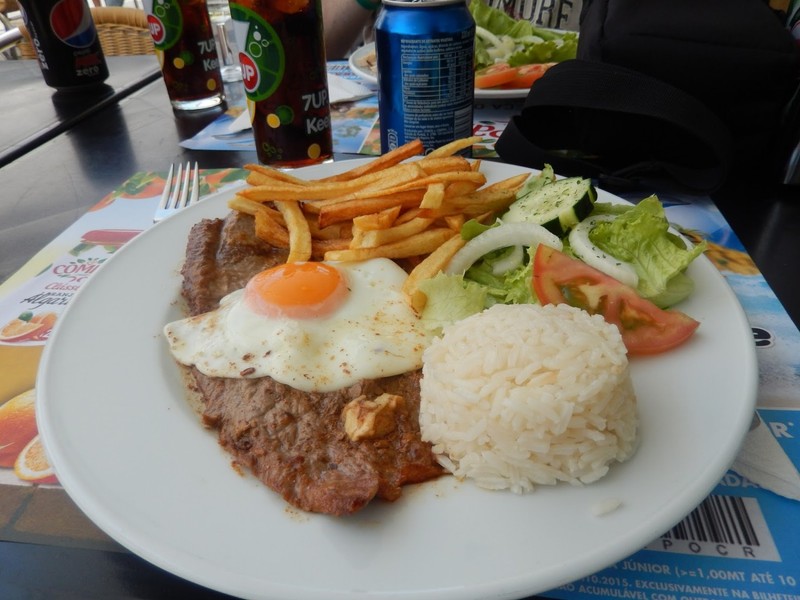 A little later our lunch was served. It was a delicious lunch. I ordered a meal a little heavy for a hot afternoon but it was so good I did not mind.

I was drawn back to the older couple. I glanced over to see what they were doing. I noticed that the lady had taken off one of her shoes. I thought poor thing. Her ankles must really be bothering her from all of the heat and the walking in Sintra. She casually took her foot and tapped the gentleman's foot under their table. He smiled. Then she slowly ran her foot up his leg and massaged his leg with her bare foot. He smiled even more and reached across the table and held her hand. This went on until their food was served. It was something totally unexpected and I could not stop watching. There was something so sweet and so loving about that moment. They were oblivious to every one around them and they were having a very intimate moment.

I enjoyed my glass of wine. Lunch was excellent. But I do think this couple had a much better lunch experience than I did. God bless them. An elderly couple still in love and not afraid to show their affection for each other. I thought about them for a while and thought how
sweet it must be to still be romantic with each other after all of their years together. But then I thought perhaps I was wrong. Maybe they were new lovers who had both lost their previous spouses. Whatever their story is does not matter. They left me with thoughts of getting older and still enjoying all that life has to offer. And perhaps I should put down the camera more often, stop editing photos over lunch, and just reach over and touch my spouses hand. Maybe some one younger will see it, sneak a photo and write a blog about it later. 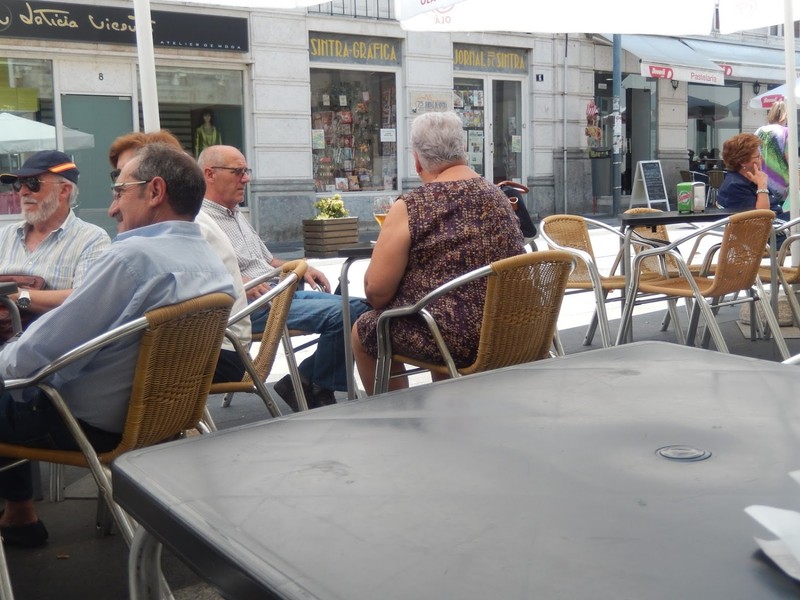