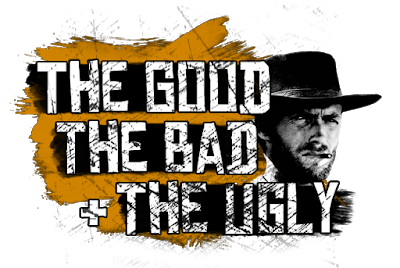 Each year on New Years Day I take time to reflect on the past year. Some years are wonderful. Some are uneventful. And some I am just glad to see be over. 2019 was one of those years. There were good moments. And then there were some bad ones. Nothing unusual about that. But the bad ones seemed to be overwhelming this year.

Mark changed jobs twice this year. The bank where he was employed was sold and he had to find a new job. This was a bad situation that worked for the best. He found a new job well before the bank finally closed so he was never really unemployed. He phoned me from work one morning and said to me I start the new job in two weeks. So lets plan a last minute trip before I start the new job. I am never one to turn down a chance to travel. Out of nowhere we decided to go to Milan. 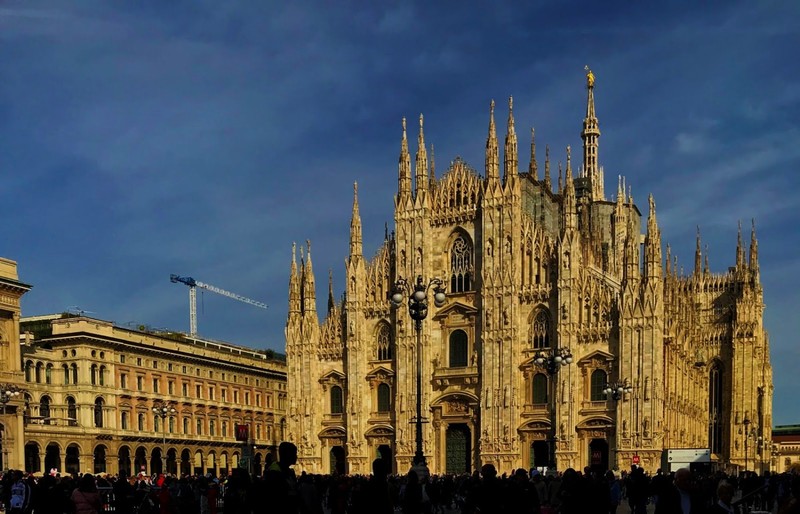 I love Milan. I had been to Milan once before in 2002. But many people are unimpressed with Milan. On my first trip even the woman at the ticket counter in the airport asked me "Why Milan?" So I was bit concerned Mark might be unimpressed also. But I had nothing to worry about. Mark loved Milan as much or even more than I do. 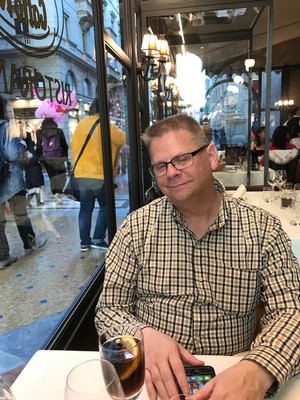 Mark chilling at a ristorante in the Galleria in Milan

We also had the chance to take a train to Bergamo while in Milan. 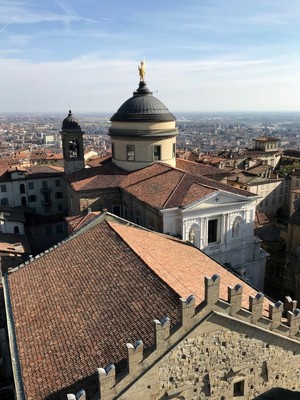 Also on this trip I had the chance to return to my beloved Switzerland. And any year I can visit Switzerland is a good year. While in Milan we took a side trip to Lugano. It was definitely Switzerland but it also had a very Italian feel to it. It's right on the border of Switzerland and Italy. There is just something about Switzerland that captures my spirit even if they are speaking Italian. 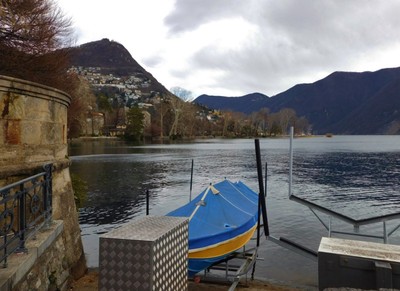 Mark started his new job after we returned and it worked well for him. But then out of nowhere he received another job offer. The job had a good increase in salary and also was a much better commute for him. So after just a few months he bid farewell to the new job and started his adventure to a job in our neighboring county. And he really likes the job and everyone who is working there. Even though I have said this was not a great year for us, work wise it's been a great year for Mark.

Because Mark was in a new job we were not able to travel this summer. But don't feel bad for us. We spent every weekend this summer visiting local breweries in the Maryland, Pennsylvania, Delaware, and Virginia area. It was great fun. We were entertained every weekend. And we got to try both very good and some mediocre beers. But even mediocre beer isn't all bad. 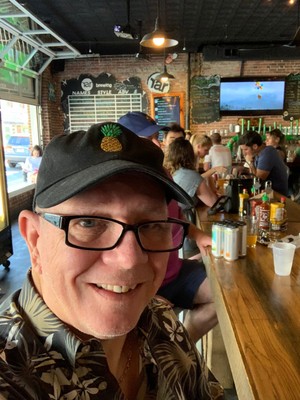 The year was going well. Mark was enjoying his second new job of the year. My daughter Katie was hired for a new position with a large increase in salary. And then the ball dropped. My daughter Danielle was made redundant at her job. She was completely unprepared. She was given a small severance package. And she remained unemployed the rest of the year. Then to add fuel to fire her wife was let go from her job also at the end of year. We are all hoping after the holidays are over they will be be able to find new jobs the first of 2020,

In November we were able to travel once more. Our friend Gillian from Manchester, England joined us for a week in Hawaii. It was Mark and my fourth trip to Hawaii. And once more we were overwhelmed. 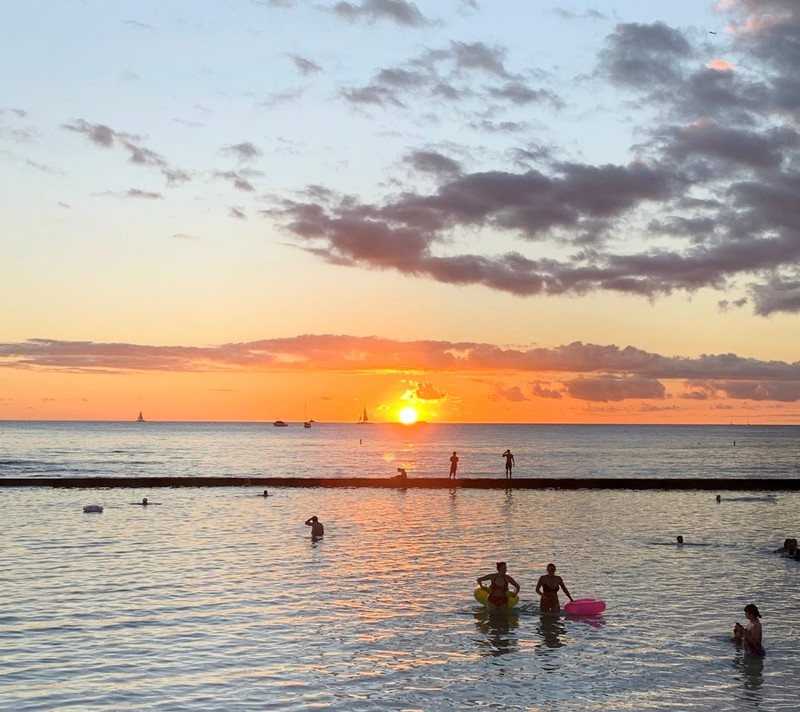 December found us with two more problems. My daughter had to have cervical surgery. She had to have a disc replaced in her neck. Then her boyfriend had emergency surgery two weeks before Christmas. To top all of this, Danielle and her wife were unable to join us for Christmas due to their job situation. We had a very uneventful Christmas missing Danielle and Andrea. We spent the morning on our Iphones with face time opening presents together.

We lost some dear friends this year. A beloved extended family member passed away on Christmas Day. We lost family members in Mark's family. And we lost a beloved little dog named Kobi who has been a part of our family for fifteen years. We have continued to watch Mark's Mom slowly fade away to the monster of Alzheimers. But we still have so much to grateful for. And we have a lot to look forward to in 2020. We are already planning some travel for February. I am assured Danielle will find new employment. I have a 50th high school reunion in mid 2020. 2020 you are the beginning of a new decade. We are counting on you to start of this decade better than the last one ended.

An upbeat blog! Good job!! I enjoyed it.

I hope 2020 proves to be a better year for you all, although sadly I know only too well that for Mark's Mom there is only one possible direction. I also hope I'll get to see you both in 2020 - either in Newcastle, Chicago or better still both!

Wishing you and your family a wonderful 2020.

Brilliant habit, reminiscing the previous year like this even if the year has been less than hoped!
I wish for an good year 2020 for you and your lot!